Working with the New Google Forms

Several months ago, Google issued a preview of the New Google Forms.  While users could work with Forms in the new look, they still had an option to switch back to the Old Forms if they weren’t quite ready for the change.

The New Forms does offer a few changes, including:

For a full description of these changes, view the Google Apps Update Blog
Finally, if you’re still missing the Old Forms, you can click the Running Man in the bottom left to switch back. 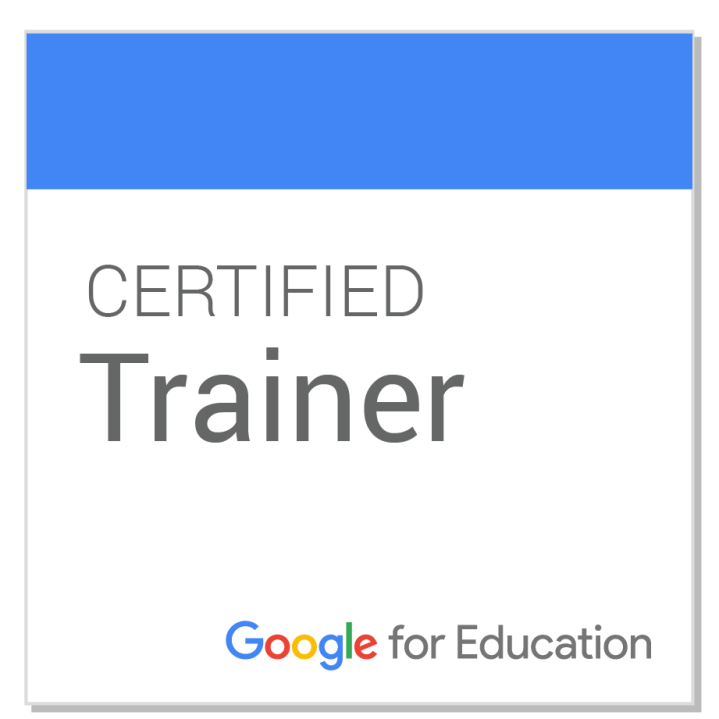 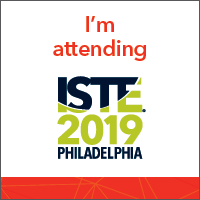